A Poet from History

Born in West Africa, she was kidnapped and sold into slavery at the age of seven or eight and transported to North America, where she was purchased by the Wheatley family of Boston, who taught her to read and write and encouraged her when they realized her talent for poetry.

As the Revolution gained strength, she began writing poetry to support independence. She sent a copy of her poem "To His Excellency, George Washington," written in 1775, to General Washington in 1776. Impressed, he invited her to his camp, where she read for the future president of the United States. 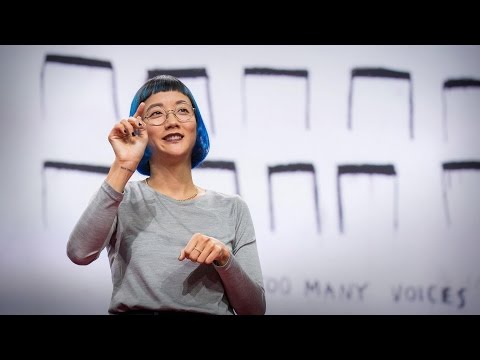